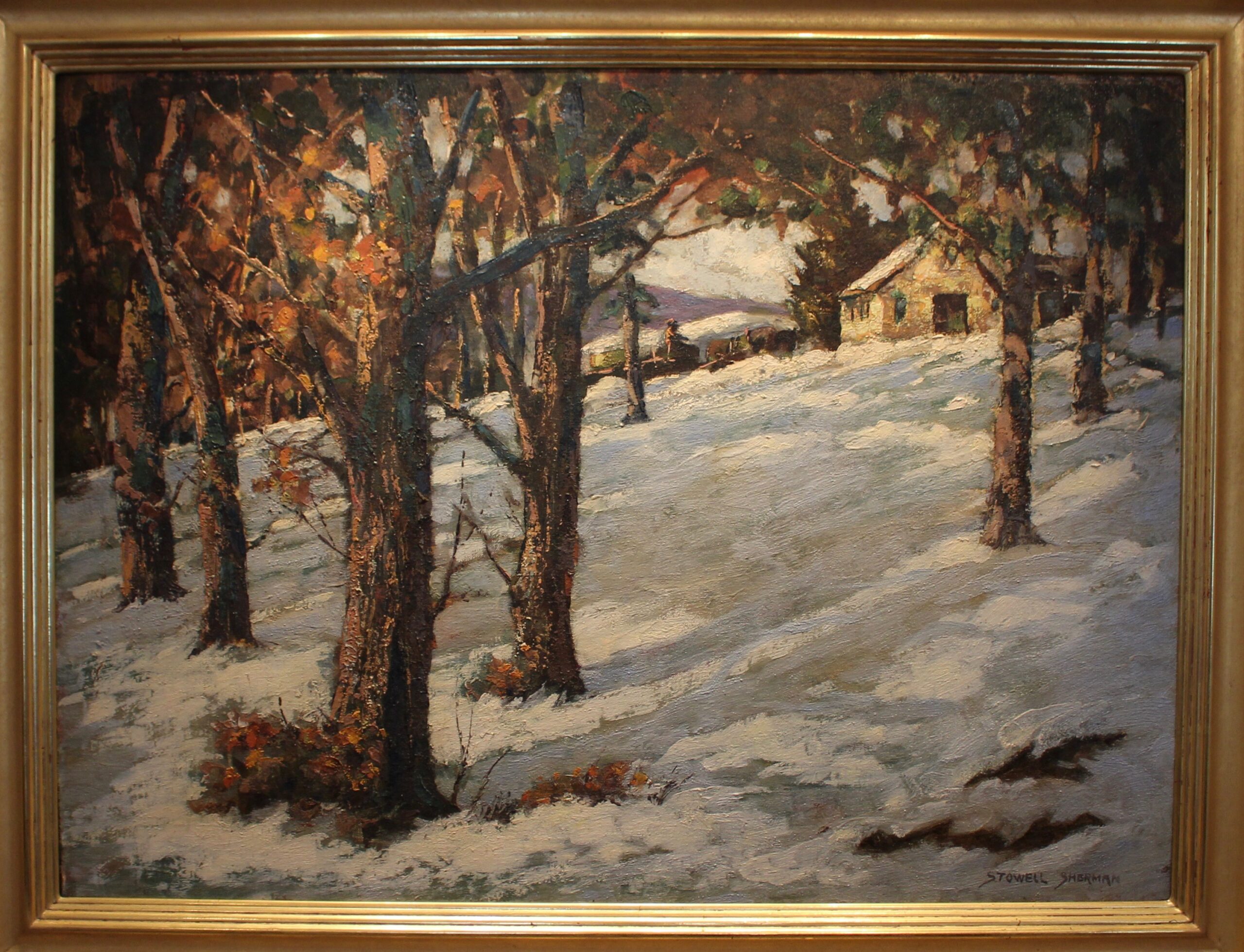 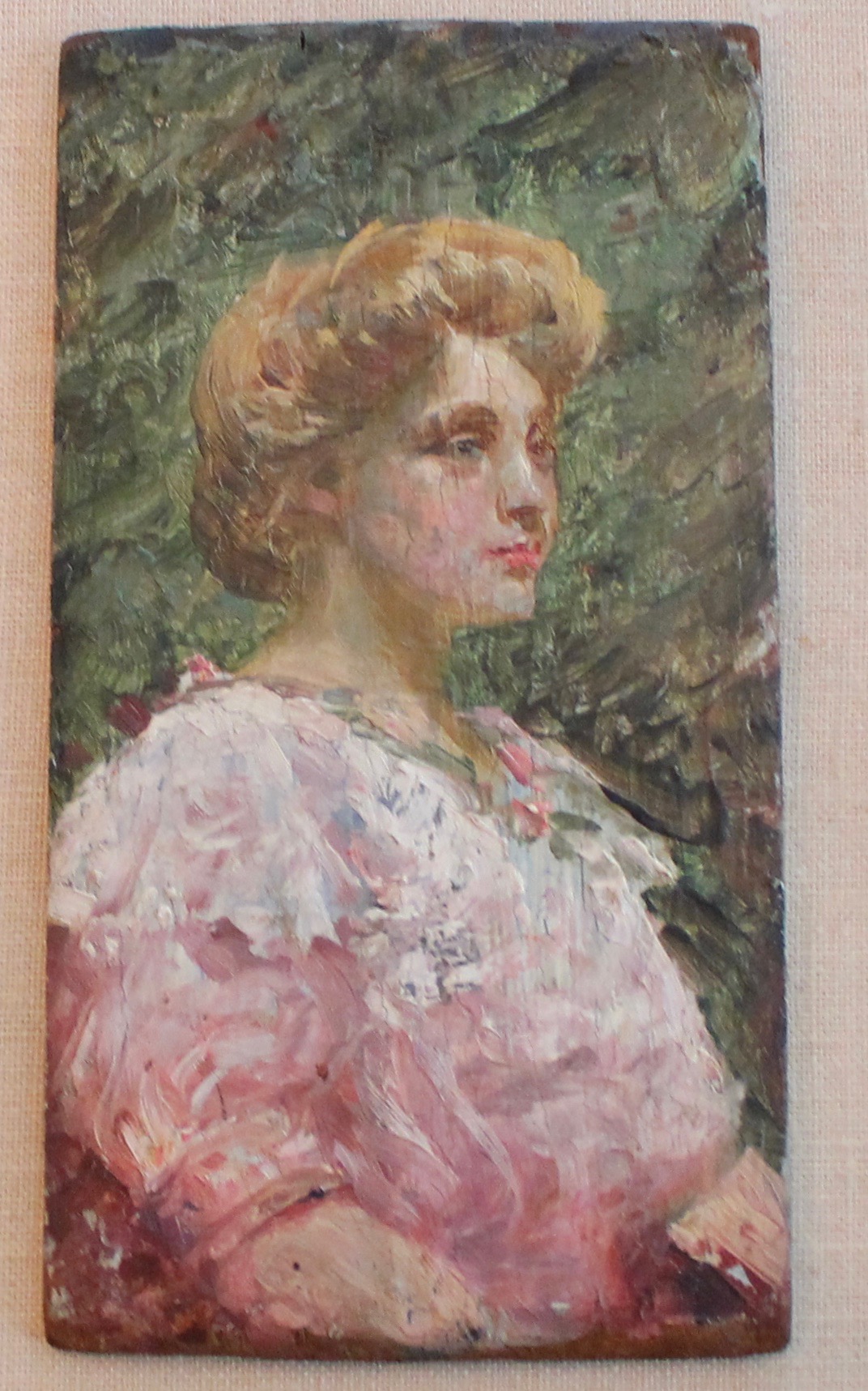 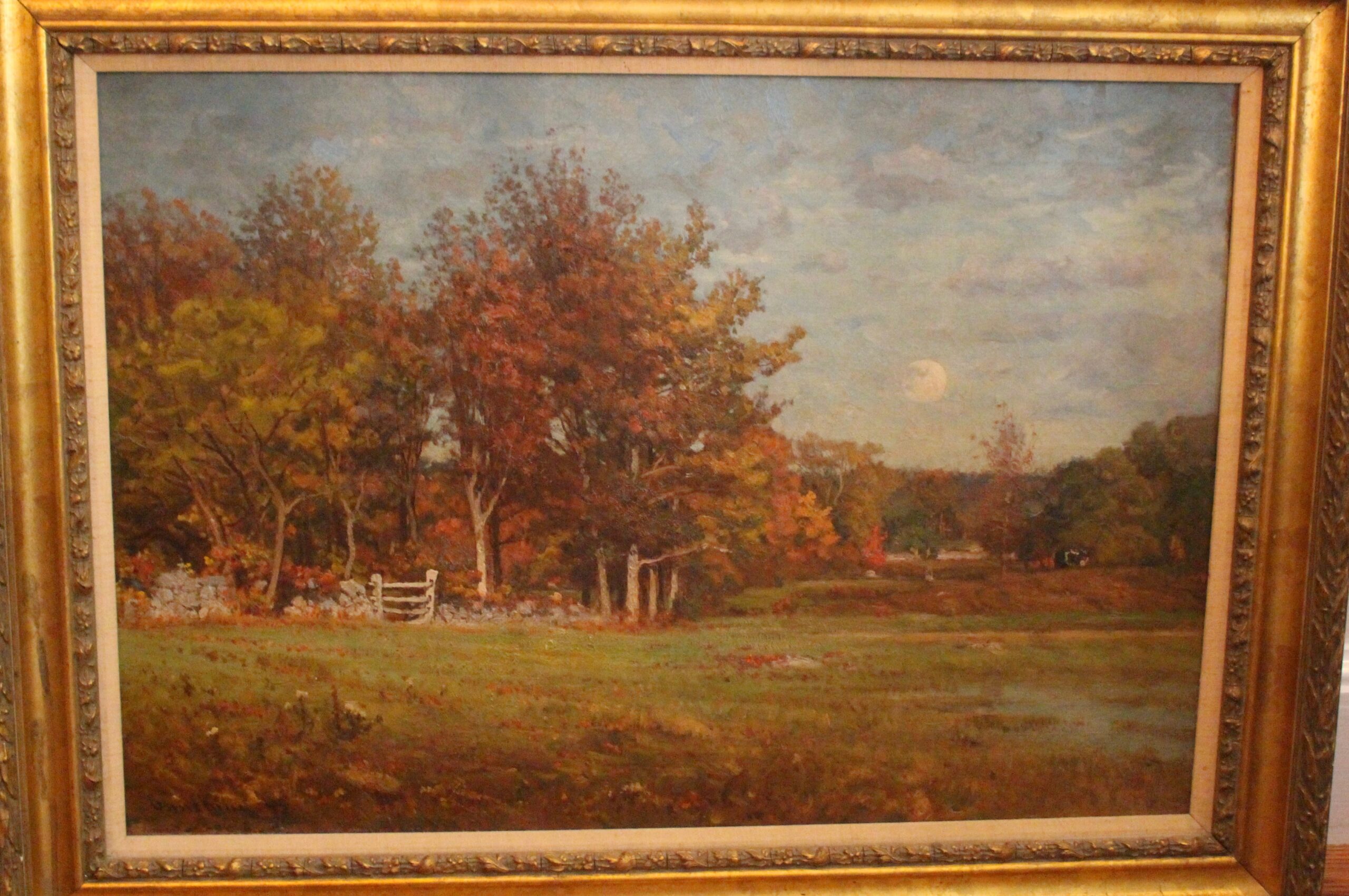 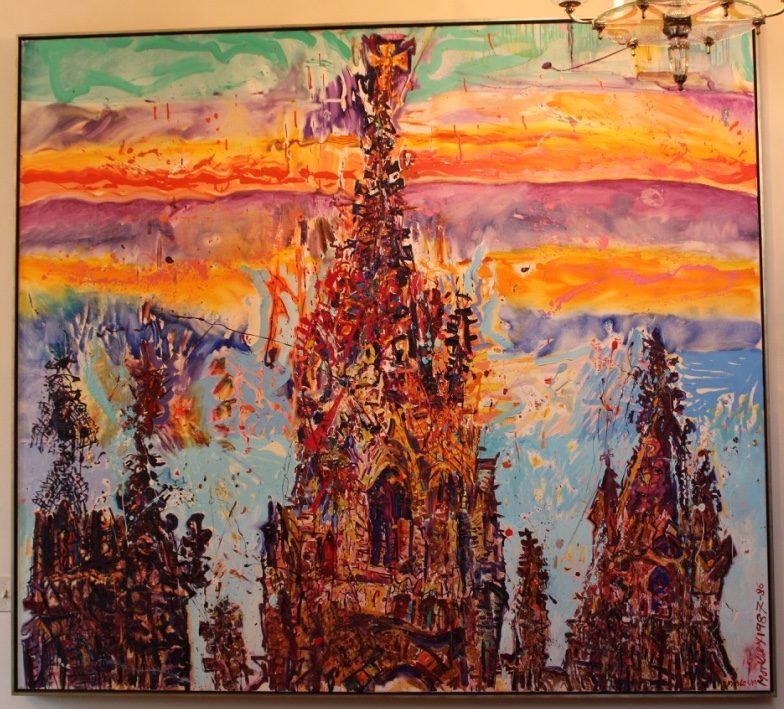 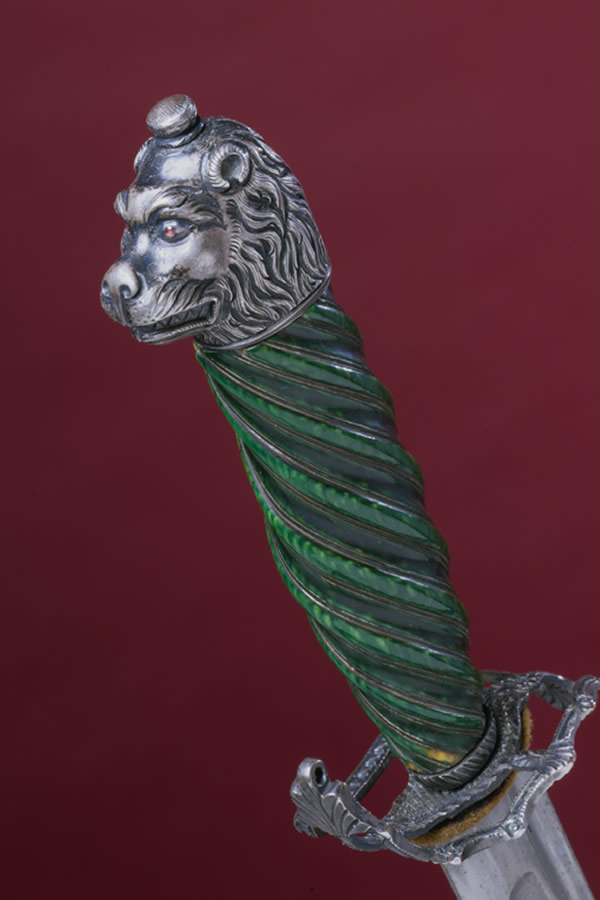 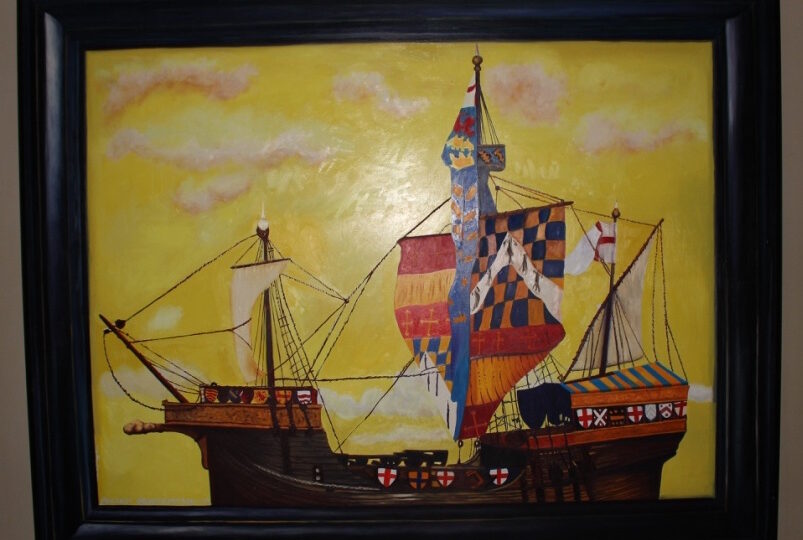 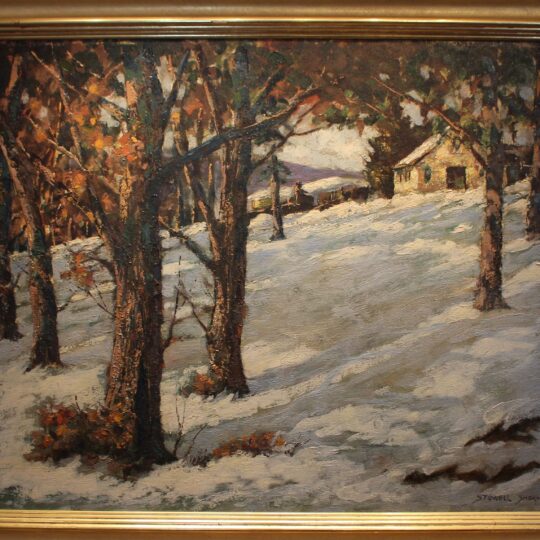 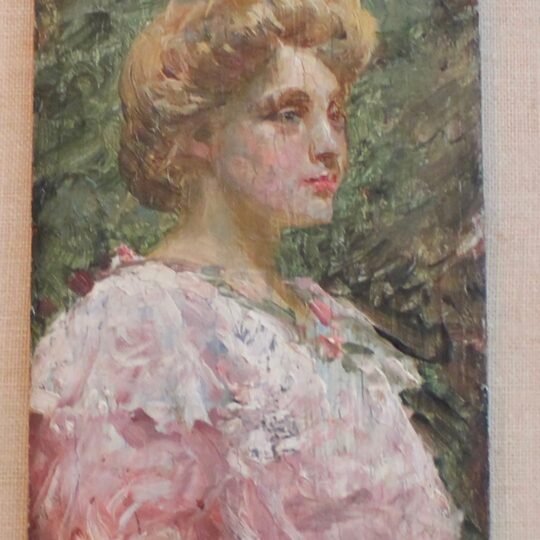 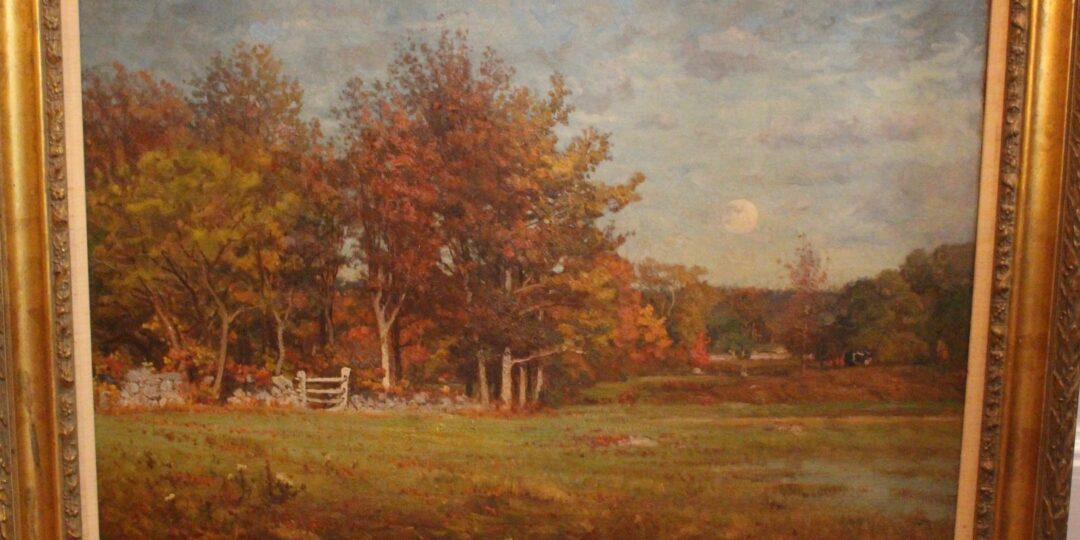 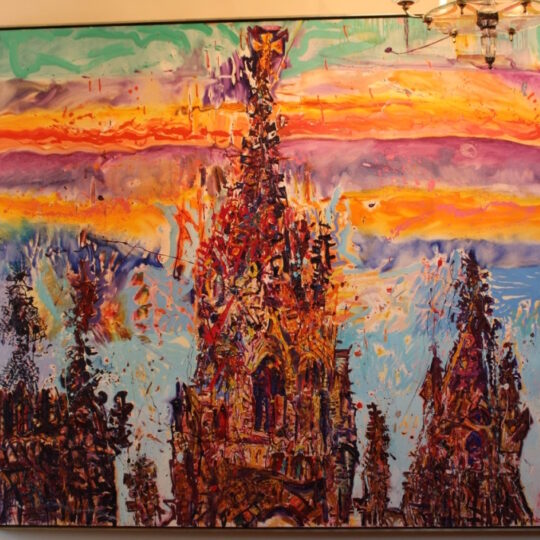 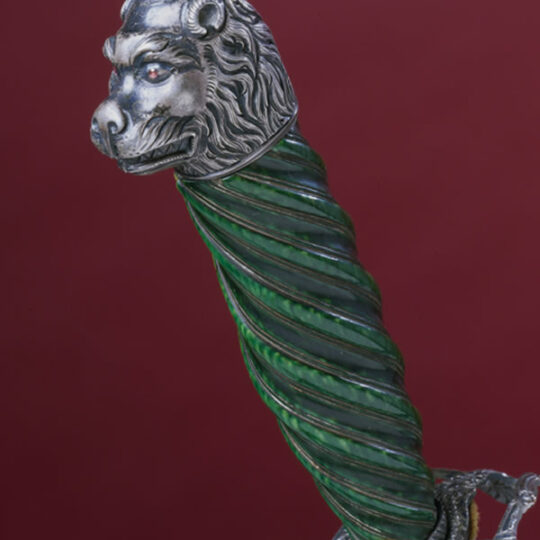 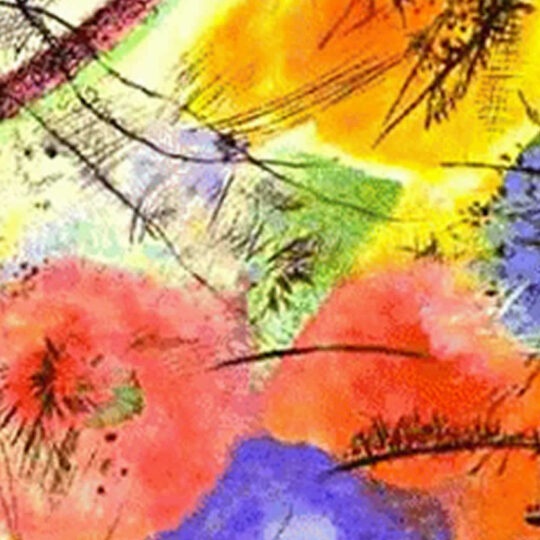 Renaissance art, painting, sculpture, architecture, music, and literature produced during the 14th, 15th, and 16th centuries in Europe under the combined influences of an increased awareness of nature, a revival of classical learning, and a more individualistic view of man. Scholars no longer believe that the Renaissance marked an abrupt break with medieval values, as is suggested by the French word renaissance, literally “rebirth.” Rather, historical sources suggest that interest in nature, humanistic learning, and individualism were already present in the late medieval period and became dominant in 15th- and 16th-century Italy concurrently with social and economic changes such as the secularization of daily life, the rise of a rational money-credit economy, and greatly increased social mobility.

In Italy the Renaissance proper was preceded by an important “proto-renaissance” in the late 13th and early 14th centuries, which drew inspiration from Franciscan radicalism. St. Francis had rejected the formal Scholasticism of the prevailing Christian theology and gone out among the poor praising the beauties and spiritual value of nature. His example inspired Italian artists and poets to take pleasure in the world around them. The most famous artist of the proto-renaissance period, Giotto di Bondone (1266/67 or 1276–1337), reveals a new pictorial style that depends on clear, simple structure and great psychological penetration rather than on the flat, linear decorativeness and hierarchical compositions of his predecessors and contemporaries, such as the Florentine painter Cimabue and the Siennese painters Duccio and Simone Martini. The great poet Dante lived at about the same time as Giotto, and his poetry shows a similar concern with inward experience and the subtle shades and variations of human nature. Although his Divine Comedy belongs to the Middle Ages in its plan and ideas, its subjective spirit and power of expression look forward to the Renaissance. Petrarch and Giovanni Boccaccio also belong to this proto-renaissance period, both through their extensive studies of Latin literature and through their writings in the vernacular. Unfortunately, the terrible plague of 1348 and subsequent civil wars submerged both the revival of humanistic studies and the growing interest in individualism and naturalism revealed in the works of Giotto and Dante. The spirit of the Renaissance did not surface again until the beginning of the 15th century.

In 1401 a competition was held at Florence to award the commission for bronze doors to be placed on the Baptistery of San Giovanni. Defeated by the goldsmith and painter Lorenzo Ghiberti, Filippo Brunelleschi and Donatello left for Rome, where they immersed themselves in the study of ancient architecture and sculpture. When they returned to Florence and began to put their knowledge into practice, the rationalized art of the ancient world was reborn. The founder of Renaissance painting was Masaccio (1404–28). The intellectuality of his conceptions, the monumentality of his compositions, and the high degree of naturalism in his works mark Masaccio as a pivotal figure in Renaissance painting. The succeeding generation of artists—Piero della Francesca, Pollaiuolo, and Andrea del Verrocchio—pressed forward with researches into linear and aerial perspective and anatomy, developing a style of scientific naturalism.

Manage Cookie Consent
To provide the best experiences, we use technologies like cookies to store and/or access device information. Consenting to these technologies will allow us to process data such as browsing behavior or unique IDs on this site. Not consenting or withdrawing consent, may adversely affect certain features and functions.
Manage options Manage services Manage vendors Read more about these purposes
View preferences
{title} {title} {title}